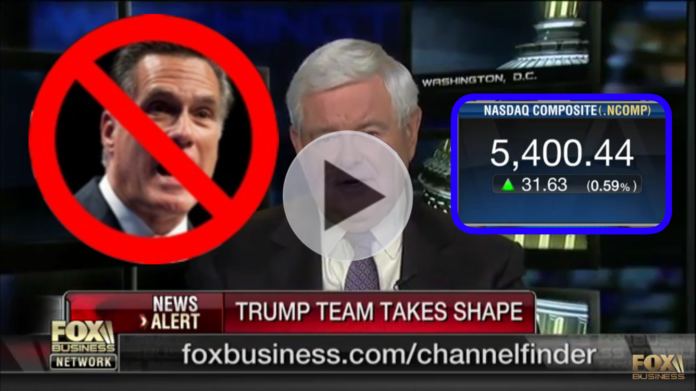 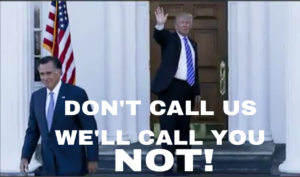 This is an exciting time. Speaker Newt Gingrich totally agrees with Donald Trump’s choice for Transportation Secretary, Elaine Chao and her ability to get the infrastructure work done. Dr. Tom Price was also selected Today as Health and Humans Services Secretary. He also spoke highly of the other choice President-Elect Trump made of Betsy DeVos as Education Secretary to get rid of Common Core. Newt said that those three choices are excellent.

During Stuart Varney’s interview of Speaker Newt Gingrich, the NASDAQ reached a lifetime high of 5,400. Stuart calls it the TRUMP RALLY.

Speaker Gingrich spoke strongly against choosing Mitt Romney for the Secretary of State position but also reiterated that he would support whoever Donald Trump chooses.

Stuart Varney asked Speaker Gingrich about Donald Trump meeting with General Petraeus and that it would be a mistake. “To compare what Petraeus did with what Clinton did is like comparing a rowboat and the Titanic, there is just no real comparison of the problem,” Gingrich said.

“Petraeus is a very smart man, I’ve known him for a long time. He is deeply patriotic, deeply committed to the country, but frankly you’ve got other people, Sen. Corker coming in, Chairman of the Senate Foreign Relations Committee, my personal preference would be Rudy Giuliani who I think without a doubt would be the most aggressive defender of America.”

Gingrich then reacted to criticisms that the Democratic Party has been in disarray since the presidential election.

“The Democrats are going crazy. I mean, you know, the British under Thatcher used to have what they called the ‘looney left.’”

According to Gingrich the calls for a recount and reports Rep. Keith Ellison is being considered to head the DNC are raising eyebrows about the future of the Democratic Party.

“Well, I mean, you look at this recount thing and then you look at the potential for Keith Ellison to become the Democratic National Committee Chairman and you just say to yourself, I mean, this is a party which is running off of the edge and will presently be in la la land and it’s amazing to watch.” 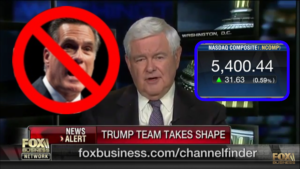