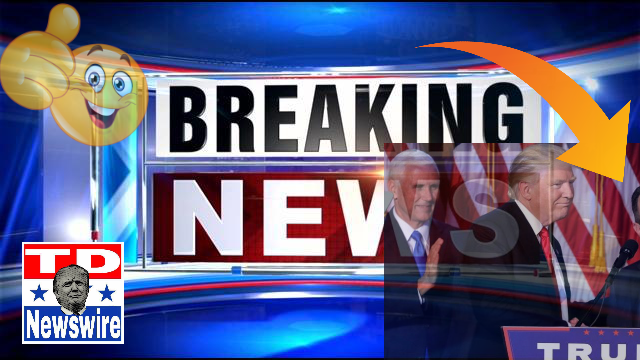 In the wee hours of the morning Wednesday (election night) when President-Elect Trump called this man up to the podium you could sense the bond they had formed and the great confidence and admiration President-Elect Trump Had for this man.  According to multiple sources including FOX News RNC Chairman Reince Priebus will be named Donald Trump’s Chief of Staff,  President Elect Trump is expected to announce it as early as today. (VIDEO BELOW)

You could tell when Mr. Trump called Priebus up to the podium in the early morning victory speech Wednesday that the two had grown very close and just how much Mr. Trump thinks of him.   I knew right when I saw that early morning Wednesday the Reince Pribus would have a major role in the Trump White House but at the second Chief of Staff did not occur to mee.  In hindsight it makes perfect sense though. 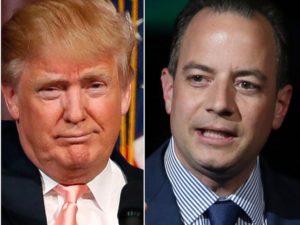 Reinhold Richard “Reince” Priebus (born March 18, 1972) is an American attorney and politician who is currently the chairman of the Republican National Committee (RNC). He has previously served as RNC general counsel, and is the former chairman of the Republican Party of Wisconsin, where he is credited with helping to bring nationally known figures such as Paul Ryan, Speaker of the House, and Scott Walker, Governor of Wisconsin, into power on the state level and prominence on the national stage. (source: Wikipedia) 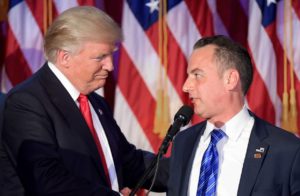 Thank you Reince Priebus and Congratulations.

sident-Elect  Trump thanks you for your vote!