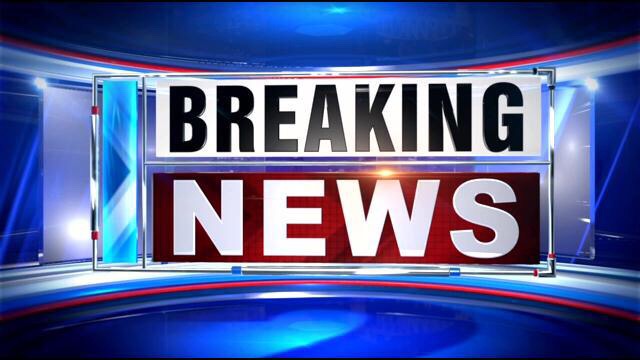 In a twist to what has been a really bizzare week for the NFL and San Francisco 49ers backup quarterback Colin Kaepernick, someone close to Kaepernick is not only defending him but denies the “National Anthem” incident ever happened. 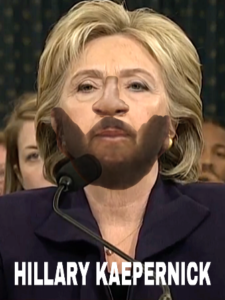 Colin Kaepernick’s aunt Hillary Kaepernick to a local radio station that her nephew was innocent of these “outrageous allegations” but so far as to say that the event never happened.

Colin Kaepernick did NOT sit for that Anthem!

Mrs.Hillary K says her nephew was standing the whole time and singing his heart out and that the NFL footage had been doctored.  She went on to say that that tainted footage would most likely disappear soon and some “heads would roll”.  We have no idea what she is talking about.

Once again Donald Trump is  laughing.   This is a joke folks.  Just in case you didn’t figure it out.  Wink wink.