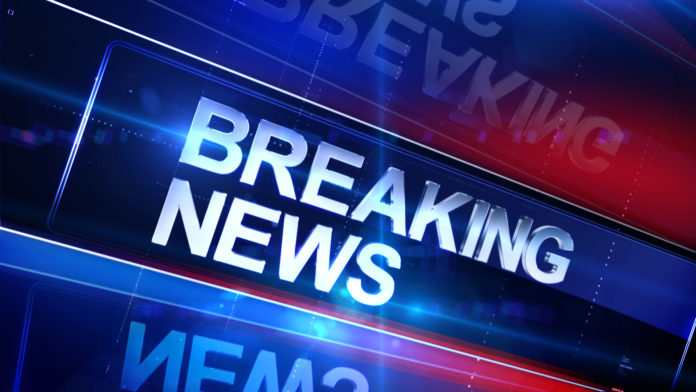 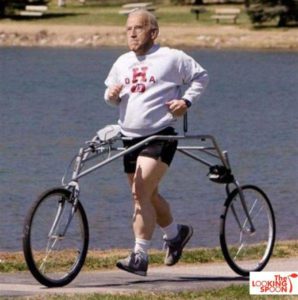 After John Kerry and his group literally SAVED the Democratic National Convention from the brutal Bernie rioters and boring speeches last week, Vice President Joe Biden decided to get in on the action.    He will join the group in Maryland next week and escort Hillary and her entourage to her numerous Press Conferences.  That is if she EVER DOES ANY press conferences.  Until then Joe and his custom built “BidoBike” will be on stand by with Kerry. 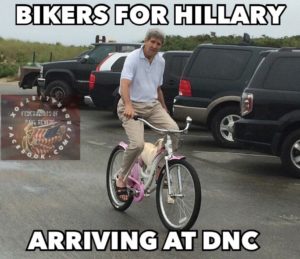 Sources say that Obama is outraged!  “First my Secretary of State and now my VP”, said Obama “Why wasn’t I invited why to ride with my 3 wheeled ObamiBike?” 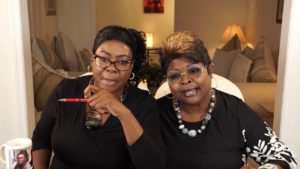