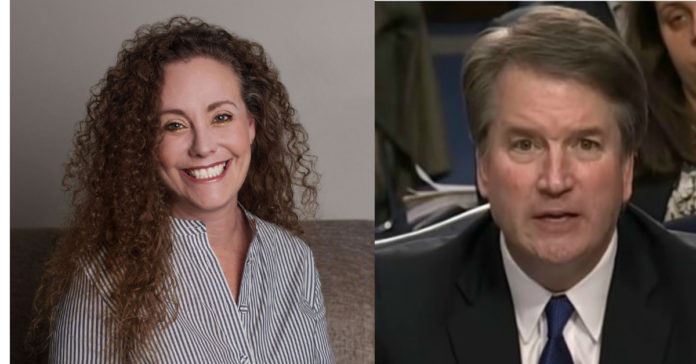 There are mile-wide holes in Julie Swetnick’s story but don’t count on politicians in DC to protect him.

Mitch McConnell is not the most loyal guy and the swamp is still full of vipers who feed on media narratives for their own evil ends.

But before the media tries and convicts Brett Kavanaugh we should let him speak.

He just issued a strong denial of this new accusation. As reported by Fox News:

Avenatti’s client was identified as Julie Swetnick, who further claims in the statement that Kavanaugh and a friend were “present” when she became a “victim of one of these ‘gang’ or ‘train’ rapes” in 1982.

Kavanaugh issued a strong denial in response, saying in a statement:

“This is ridiculous and from the Twilight Zone. I don’t know who this is and this never happened.”

Avenatti, who for days has vowed to release damaging information about Kavanaugh, posted the document a day before Kavanaugh and California professor Christine Blasey Ford are set to testify before the Senate Judiciary Committee about an alleged sexual assault while the two were in high school.

He also sent the statement to the committee on Wednesday, calling for the confirmation process again to be delayed.

Swetnick is the third woman to come forward with allegations of sexual misconduct against Kavanaugh that date back to his time at Georgetown Prep high school in Maryland and Yale University.

Grassley later told reporters his attorneys are contacting the individual. “Our lawyers are on it right now, our staff investigators. … I can’t say anything until they get done,” he said.