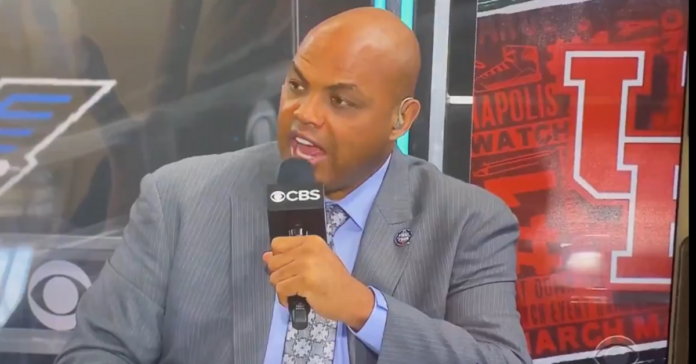 NBA legend and truth-telling broadcaster Charles Barkley dropped the hammer on the failed Democrats and Republicans for what they do to try to stay in power.

Barkley held nothing back and went viral for his rant with most of America seeming to agree with Chuck.

He said, “Man, I think most white people and black people are great people. I really believe that in my heart, but I think our system is set up where our politicians, whether they’re Republicans or Democrats, are designed to make us not like each other so they can keep their grasp of money and power.

“They divide and conquer.

“I truly believe in my heart most white people and black people are awesome people, but we’re so stupid following our politicians, whether they’re Republicans or Democrats, and their only job is, ‘Hey, let’s make these people not like each other.

“I truly believe that in my heart,” he said.

"Let's make the whites and blacks not like each other."

Charles Barkley shared a powerful message about how politicians want black and white people to hate each other.

Props to him for having the courage to speak up and speak bluntly. pic.twitter.com/TAo7ARC8gM