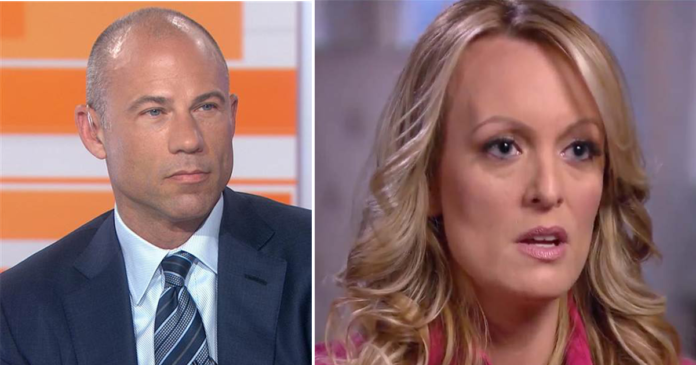 Stormy Daniels is letting fame go to her head, which is odd for a woman of her high character.

Stormy, as arrogant as any Hollywood celebrity, just proved who she really is after her disgraceful behavior at a Chicago strip club.

So the owner let her have it. From the Chicago Tribune:

After her Thursday night performance, the Chicago strip club’s owner announced he had pulled the plug on her remaining shows over a disagreement about money.

“She wanted to renegotiate her contract because she can get more money now,” Admiral owner Sam Cecola told the Tribune via email on Friday morning. “We cannot deal with a person who is irresponsible and greedy.”

Daniels’ opening night performance Thursday, which started about an hour late, moved as quickly as today’s news cycle and received mixed reviews from the crowd. She abruptly left the theater afterward, passing fans who had paid extra for a post-show meet-and-greet. Some said they heard Daniels say she “got fired.”

In his late-morning email Friday, Cecola was adamant: “Let me correct the rumor that she was fired. She walked out on 75 guests who paid $20 and were patiently waiting to take pictures with her,” he said of the meet-and-greet. They were given refunds, his staff said.

“I thought her show was nothing to write home about,” he told the Tribune just after the performance, questioning then whether the rest of the shows would go on.

Stormy Daniels Comes Forward, Absolutely Stuns Melania Trump With What She Says Next