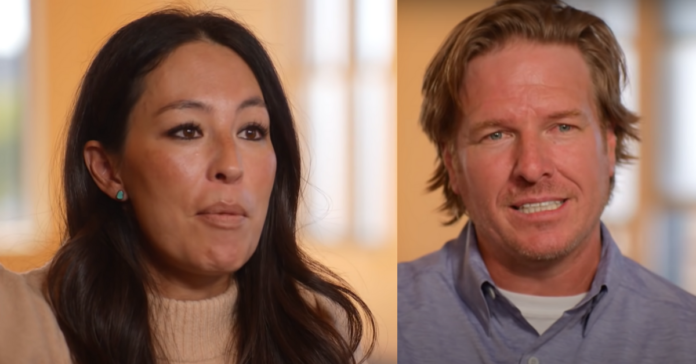 Chip and Joanna Gaines donated $1,000 to a politician who supports banning critical race theory education in Texas public schools according to a new report that will enrage the left, some of whom have already tried to cancel the two TV stars.

They donated to Chip Gaines’ sister, Shannon Braun, who is running for the Grapevine-Colleyville ISD (GCISD) school board in Colleyville, Texas. Braun is running in the June 5 runoff election against incumbent trustee Mindy McClure.

A founder of critical race theory Kimberlé Crenshaw told CNN earlier, “It’s an approach to grappling with a history of white supremacy that rejects the belief that what’s in the past is in the past, and that the laws and systems that grow from that past are detached from it.”

Oddly, the district she is running for is not teaching critical race theory and does not have an interest in doing so.

The GCISD released a statement clarifying the confusion: “The Texas Essential Knowledge and Skills, or TEKS, are state standards for what students should know and be able to do in each grade level.”

“These are adopted by the State Board of Education and are then shared with school districts across the state to determine curriculum to best meet these standards.

As we encourage our students to take ownership of their learning, they often have choice in how they approach an assignment or the topic they research and study, as long as they can demonstrate mastery of the TEKS.

This does not mean, however, that Critical Race Theory is part of GCISD’s curriculum,” the statement continued.

Texas legislators are considering passing a bill that would make it more difficult for teachers to educate their students about racism, while deaths caused by domestic extremists who have racist ideologies are on the rise.

The bill would prevent teachers from participating in training that “presents any form of race or sex stereotyping or blame” and from talking to their students about “widely debated and currently controversial issue of public policy or social affairs,” as The Dallas Morning News reported.

In addition, students would not be able to get school or extra credit for political activism.

I guess that’s the end of watching that show!