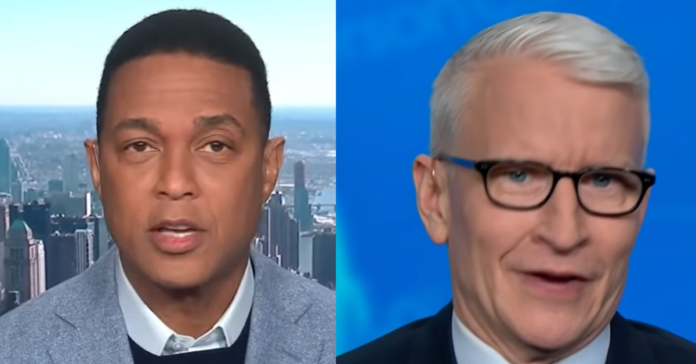 Trump was right again. He told the media they would regret how they treated him when he was gone if for no other reason than the ratings.

Trump famously told the media during his first campaign that if he was losing he would get out of the race but said, “there’d be a major collapse of television ratings,” if that happened before adding, “it would become a depression in television.”

Looks like he was right as CNN and MSNBC’s ratings are falling off a cliff since he left with CNN losing 47 percent of its primetime audience among the always critical 25-to-54 demographic.

CNN’s viewership during the primetime hours of 8-11 p.m. ET dropped 36 percent since Biden took office after it spiked following Election Day. CNN’s primetime viewership decline was even sharper among the key demographic of adults age 25-to-54, plummeting 47 percent during the same period.

Longtime broadcaster Ted Koppel famously mocked CNN’s Brian Stelter to his face back in 2018, telling the network’s media pundit that “CNN’s ratings would be in the toilet without Donald Trump.”

From Matt Taibbi: Six or seven years ago, it was common to see CNN or MSNBC fall outside the top 20 rated cable networks, below titans like Disney, USA, TBS, and the History Channel. By 2020, the three top networks on cable — not just news networks, but overall — were Fox News, MSNBC, and CNN. The fact that news ate away so much of the market share of the entertainment business in the Trump years raises questions about what exactly we were watching.

Jump in your Dr. Who police box and go back to 2014, the last year Trump was not a major political figure. The cable news genre had what Variety described as an “overall down year.” It was a particularly grim time for CNN and MSNBC:

Double yikes, if advertising $$ is your thing. pic.twitter.com/jSTKp5AaOm