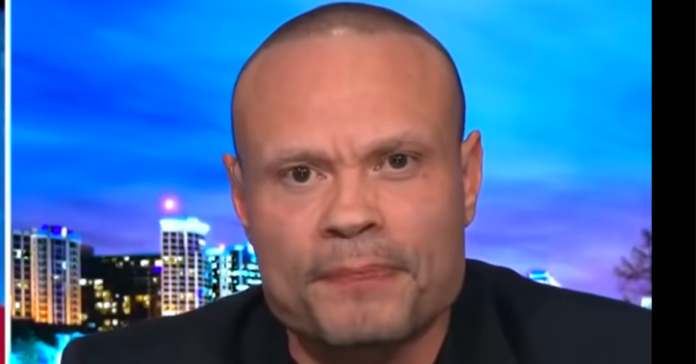 Apple will allow social media app Parler back onto its iPhone App Store according to GOP Congressman Ken Buck. Buck had been demanding answers from Apple about the status of the app.

Apple removed the app in January. they approved the content moderation fixes Parler made. Apple sent a letter to top Republicans on the House and Senate antitrust subcommittees today explaining that after a review, the changes Parler made have been approved.

Buck said, “On March 31, @SenMikeLee and I sent a letter demanding answers about why Apple removed Parler from the App Store. Today, we received a response: Parler will be reinstated on the App Store. Huge win for free speech.”

Sen. Lee said: “Apple has responded to my letter with RepKenBuck and now @Parler_App is back in the App Store. Conservative speech must not be silenced.”

The Parler app was not available for download on an iPhone on Monday morning and Parler didn’t immediately return a request for comment.

Parler is a social network that competes with companies like Twitter and Facebook. It was initially advertised as a website and app with an emphasis on “free speech” and significantly less content moderation. It was popular with people who supported former President Donald Trump.

Apple said it removed Parler because the app violated Apple’s app guidelines around violent content and that it was not a permanent ban, only a suspension, and could be “cured” if Parler added moderation and removed violent content.

Apple said in its letter that over 30,000 apps had been removed in 2020 for issues with objectionable user-generated content.

“And so, if they get their moderation together, they would be back on there,” Apple CEO Tim Cook said on Fox News in January.

.@Apple has responded to my letter with @RepKenBuck, and now @Parler_App is back in the App Store. Conservative speech must not be silenced. https://t.co/IjpCXlWmYm