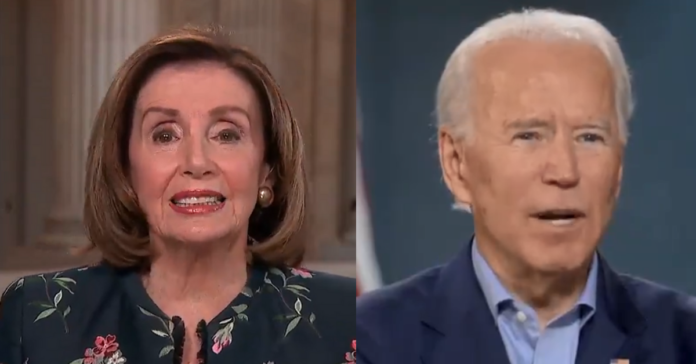 A federal appeals judge dropped the hammer on the media in a dissenting opinion in a defamation case. He accused The New York Times and The Washington Post of basically being “Democratic Party broadsheets.”

Washington, D.C. Circuit Senior Judge Laurence Silberman, a Reagan appointee, wrote that the news industry is dominated with a “bias against the Republican Party” which he wrote was “rather shocking.”

“The orientation of these three papers is followed by The Associated Press and most large papers across the country (such as the Los Angeles Times, Miami Herald, and Boston Globe),” he continued. “Nearly all television—network and cable—is a Democratic Party trumpet. Even the government-supported National Public Radio follows along.”

He said Silicon Valley “also has an enormous influence over the distribution of news” before claiming the Valley “similarly filters news delivery in ways favorable to the Democratic Party.”

“It should be borne in mind that the first step taken by any potential authoritarian or dictatorial regime is to gain control of communications, particularly the delivery of news,” Silberman continued.

“It is fair to conclude, therefore, that one-party control of the press and media is a threat to a viable democracy. It may even give rise to countervailing extremism.”

Silberman said the high court’s decision has “increased the power of the media,” and that the enormous power they have is “now abused” by letting “the press to cast false aspersion on public figures with near impunity.”

Silberman said the decision, requiring public figures to show “actual malice” to recover against a news organization for libel, was a “policy-driven” result that the justices simply invented out of whole cloth.

“The holding has no relation to the text, history, or structure of the Constitution, and it baldly constitutionalized an area of law refined over centuries of common law adjudication,” the Ronald Reagan appointee wrote.

Silberman echoed and approvingly cited an opinion Justice Clarence Thomas issued two years ago, questioning the rationale of New York Times v. Sullivan and calling for the high court to revisit the decision.

But the exceptional aspect of Silberman’s opinion was not its legal arguments, but the protracted airing of the judge’s evidently deep-seated, pent-up grievances that conservatives are being oppressed by overwhelmingly liberal news media, academia and technology companies. That has created “a frighteningly orthodox media culture,” he wrote.