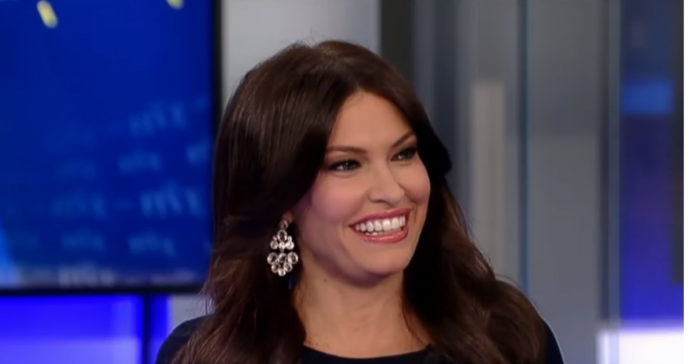 Kimberly Guilfoyle just made it official and President Trump is all smiles. The other day the news broke that she was considering moving on from Fox and heading to greener pastures.

Specifically taking a top position at a Trump super PAC where her media talents would be put to devastating effect.

This time the rumors turned out to be true.

There were conflicting reports about how her time with Fox News concluded.

A source close to her told TheDC, “Fox has known for a while that she was planning on moving to the America First PAC and her leaving Fox is 100-percent voluntary. She is very excited about her new challenge and is appreciative that she had a great run with Fox News.”

Today I have a bitter-sweet announcement. I’ve decided to leave Fox News Channel and dedicate myself full time to joining America First as Vice Chairwoman, campaigning across the country and firmly standing with President Trump. (Part 1 of 2)

Donald Trump Jr. Brings Liberal Media To Heel For What They Said About Kimberly Guilfoyle