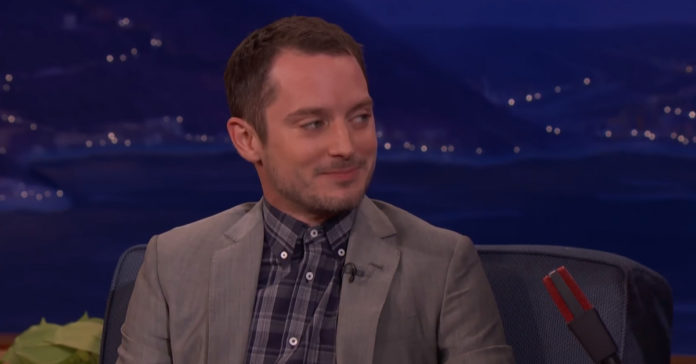 If this is true it is absolutely horrific and someone has a lot of explaining to do. There have been of course rumors about similar things, but not many victims have come forward.

Cory Feldman but everyone said he was nuts and doing it for publicity. Elijah Wood, however, is a pretty big star after playing Frodo in Lord of The Rings among others.

It is an explosive charge.

Before Elijah Wood starred as Frodo Baggins in the “Lord of the Rings” trilogy, he was a child actor — and now he’s making some explosive allegations about the state of Hollywood.

The actor, in a new interview with the Sunday Times, is accusing Tinseltown of having a pedophilia problem, saying “a lot of vipers” are preying on children in the business.

“Clearly something major was going on in Hollywood. It was all organized. There are a lot of vipers in this industry, people who only have their own interests in mind,” he said. “There is darkness in the underbelly. What bums me about these situations is that the victims can’t speak as loudly as the people in power. That’s the tragedy of attempting to reveal what is happening to innocent people: they can be squashed, but their lives have been irreparably damaged.”

“If you’re innocent, you have very little knowledge of the world and you want to succeed,” he went on. “People with parasitic interests will see you as their prey. What upsets me about these situations is that the victims can’t speak as loudly as the people in power.”

As a child, Wood starred alongside Macaulay Culkin in “The Good Son” and appeared in a remake of “Flipper.” He said his mother, Debra, protected him from the dangers of Hollywood as a child, and he “never went to parties where that kind of thing was going on.”

He added that he’s been “led down dark paths to realize that these things probably are still happening.”

Wood did not go into detail on his accusations, not mentioning any specific project, person or time period in the interview.