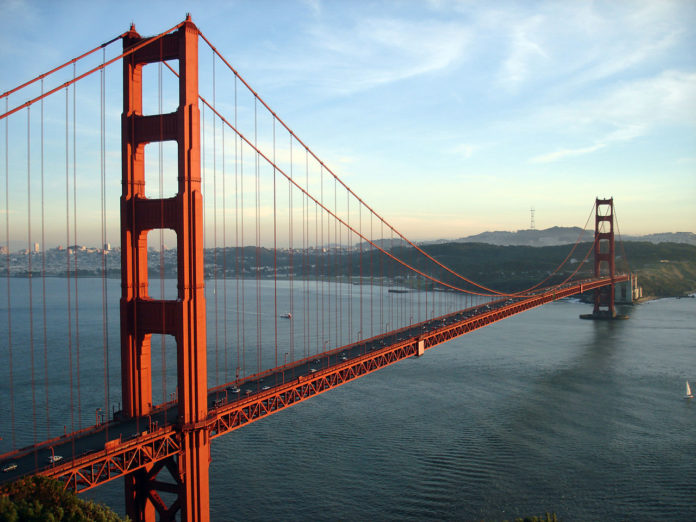 Only in San Francisco. Can you believe this is really happening in America today?

From the Sacramento Bee:

San Francisco began registering non-citizens, including undocumented immigrants, to register to vote Monday in the November election for the city school board, reported The San Francisco Chronicle.

The move follows passage of a 2016 ballot measure by San Francisco voters opening school elections to non-citizens who are over the age of 18, city residents and have children under age 19, reported the publication.

“This is no-brainer legislation,” Hillary Ronen, a San Francisco supervisor, told the Chronicle. “Why would we not want our parents invested in the education of their children?”

“We want to give immigrants the right to vote,” Norman Yee, also a county supervisor, told KGO.

But Harmeet Dhillon, who serves on the Republican National Committee, told the station she disagrees with those assessments.

“The reason I voted against it is that I think the right to vote is something that goes along with citizenship and should be,” Dhillon told KGO.

San Francisco became the first city in California to allow non-citizens to vote in local elections following passage of Measure N with 54 percent of the vote after two previous failed tries, reported KTVU.

There are concerns that the non-citizen voter registration rolls, which will be open, could be used to target people who entered the U.S. illegally, reported The San Francisco Examiner.

“Our immigrants, are they vulnerable? Absolutely,” Supervisor Sandra Lee Fewer told the publication. “But in San Francisco we stand strong together.”