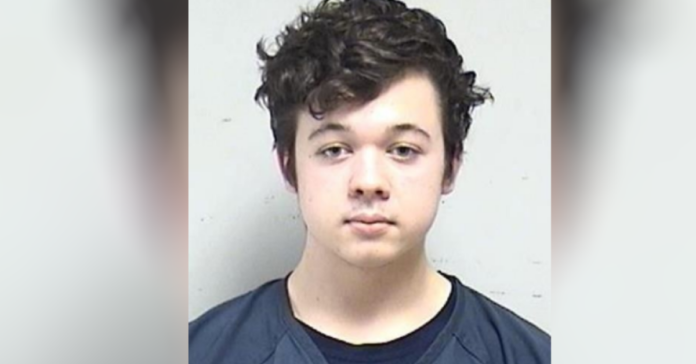 Kyle Rittenhouse just got released from jail on a $2 million cash bond. The bond was mostly paid with donations from Americans who saw the potential for injustice not justice to be done.

The 17-year-old killed two people during the riots in Kenosha. He claims self-defense. He is charged with intentional homicide, reckless endangerment, and being a minor in possession of a firearm.

There is enough video evidence to suggest that he has a very good chance at being found not guilty at trial and he certainly is not a flight risk.

Kyle Rittenhouse, accused of shooting and killing two people during protests in Kenosha, has been released from jail on bond Friday.

A spokesperson with the Kenosha County Sheriff’s Department announced that Rittenhouse’s attorney paid the $2 million cash bond that was set by a judge earlier this month.

Rittenhouse, thus, is no longer in custody at the Kenosha County Jail, according to the spokesperson.

On Oct. 30, an Illinois judge OK’ed the extradition of Rittenhouse back to Wisconsin to face homicide charges.

Rittenhouse is also charged with two counts of first-degree recklessly endangering safety for shooting his AR-15-style rifle toward other people in a crowd, and with possession of a dangerous weapon by a person under 18.