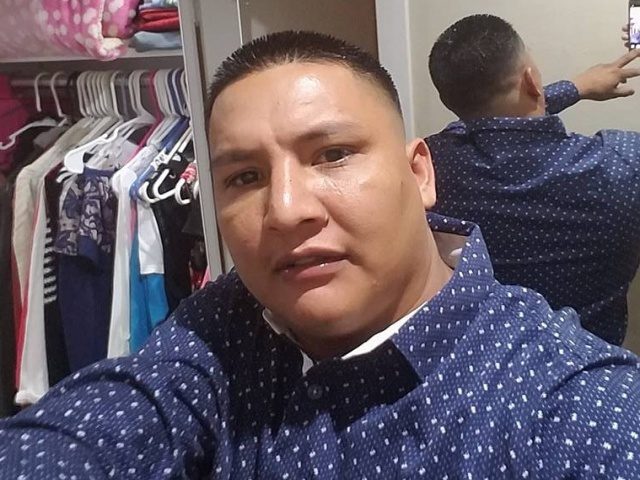 President Trump keeps getting proven 100% correct on immigration and the media simply won’t give him any credit for it.

Heck, they barely even cover the important stories. Thankfully, conservative media is not afraid to uncover the truth, shocking and horrific as it may be.

As reported by Breitbart: An illegal alien living in the United States who was recently arrested by the Immigration and Customs Enforcement (ICE) and is wanted in Mexico on homicide charges has five U.S.-born children that have been rewarded with birthright citizenship.

Joel Arrona-Lara, an illegal alien from Mexico, made national headlines this week when he was arrested by ICE agents while driving his pregnant wife to the hospital. The establishment media immediately portrayed Arrona-Lara as a victim of President Trump’s increased immigration enforcement, but soon after ICE revealed that the illegal alien is wanted in Mexico for murder.

In a statement to Breitbart News, ICE officials said Arrona-Lara was originally brought to their attention after he was charged with homicide in Mexico.

The illegal alien has been living in the U.S. illegally with his illegal alien wife Maria del Carmen Venegas for 12 years, the San Bernardino Sun reveals. The couple has five children who were all born in the U.S., and thus have been rewarded with birthright citizenship despite their parents not having come to the country legally.