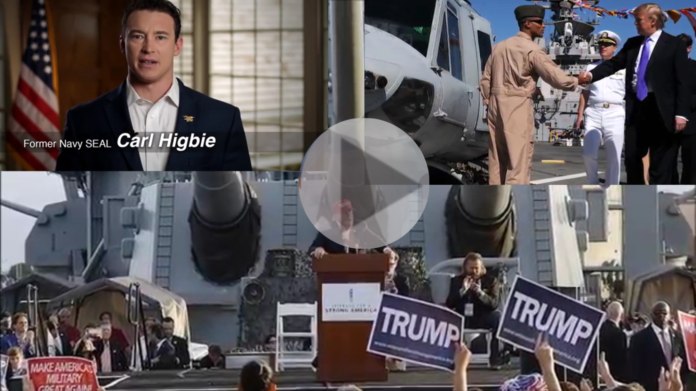 Here’s the latest Donald Trump TV ad by the America First PAC. Former Navy Seal discusses why Donald Trump is the only choice to protect us from Radical Islamic Terrorism. Please watch and SHARE this with as many people as you can.  Thank you!! 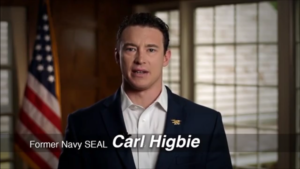 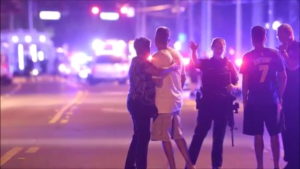 To our shores and our communities. But this enemy won’t be defeated by taking away our guns or by weak leaders in denial who won’t even call won’t even call the enemy by name. This enemy will only be defeated with strong leadership. By a commander-in-chief who understands this thread and is willing to make tough choices to protect America. 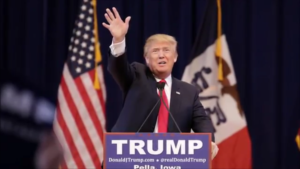 Donald Trump is that leader.  He has the toughness and resolve to defeat radical Islamic terrorism. Donald Trump will give our military and national security agencies the tools and resources they need to protect our citizens. 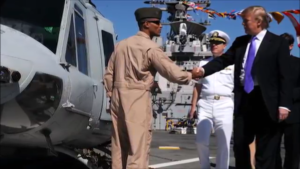 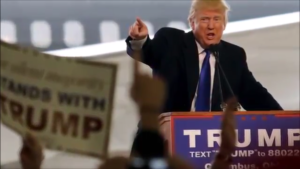 The stakes are and the decision is clear. Join millions of active duty military and veterans like me and STAND WITH DONALD TRUMP! 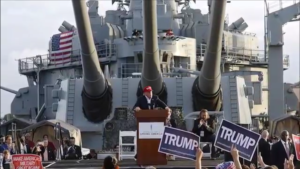 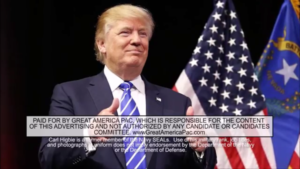