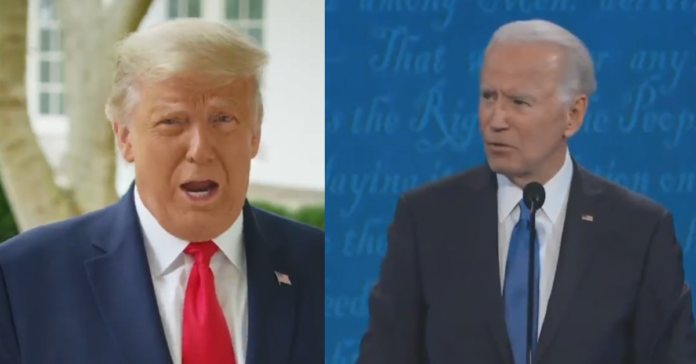 The state of Georgia officially certified their votes for Joe Biden for president and today in a matter of house Michigan and Pennsylvania will do the same.

In Michigan, GOP state canvassers are signaling they may delay certification. State law does not really allow them to do this and it would take both GOP canvassers and right now only one hinted he is open to the idea.

Michigan Governor has options – sue to stop them and make the state certify or she could replace the canvassers with others who will certify so Trump’s goal of kicking this to the GOP legislature is a longshot.

In Pennsylvania, a group of GOP lawmakers filed an emergency lawsuit to try to block certification of that state today.

A group of Pennsylvania Republicans have filed an emergency lawsuit seeking to block certification of the election results in the Keystone State, which President-elect Joe Biden won by more than 80,000 votes.

The emergency petition, filed in state court this weekend, comes ahead of Monday’s deadline for Pennsylvania counties to certify their voting results, part of the process of formalizing President Trump’s electoral defeat.

Among the plaintiffs are Trump ally Rep. Mike Kelly (R-Pa.), who has asked the court to strike down an expanded mail ballot policy that Pennsylvania put in place last year after it was passed by the state’s GOP-held legislature.

Biden won three of every four mail-in ballots cast in the state, according to an analysis of Pennsylvania Department of State data by The Philadelphia Inquirer.

The lawsuit is part of an increasingly desperate legal effort by the Trump campaign and its allies to seek judicial orders overturning the result of the national election that Biden won by more than 6 million raw votes.

The Trump campaign is engaged in separate litigation in Pennsylvania federal court.

The campaign on Monday is expected to file an appeal of its stinging loss in federal district court on Saturday, when a federal judge dismissed the campaign’s attempt to invalidate millions of votes.