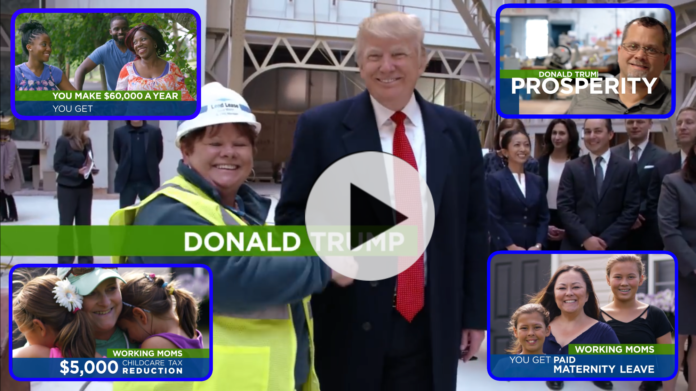 The latest Ad from the Donald Trump Campaign hits us where it hurts…. Right in the hearts and in the pocket book.  (SEE VIDEO BELOW)  WATCH and SHARE NOW!

Thank you Mr. Trump for inspiring us and stepping up when no one honest enough and capable enough would.  Check it out….. WATCH and SHARE  Times’s Running Out!!

“It’s no wonder the majority of small business owners like myself support Mr. Trump. He is the only candidate who has provided a substantial policy platform that creates jobs, cuts taxes and puts the economic well-being of Americans first. While his opponent has spent her career advocating for job-killing policies like Obamacare, Mr. Trump has been busy creating jobs and putting forth a clear vision for American success.” – Dr. Terry Neese, Founder of Terry Neese Personnel 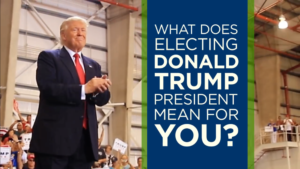 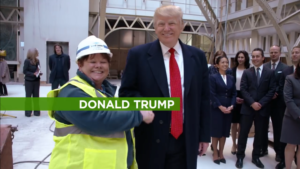 What does electing Donald Trump president mean for you?

Donald Trump has a clear vision for how he will reduce the burden on working families, cut taxes, and create jobs. He remains the only candidate to have proposed both a tax plan and a comprehensive childcare plan. 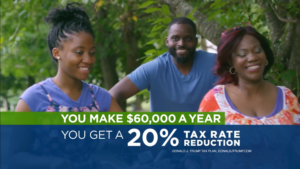 The top tax rate for someone earning $60,000 will go from 15 percent to 12 percent – a 20 percent tax rate reduction, enabling middle-class families to keep more of their hard-earned money. 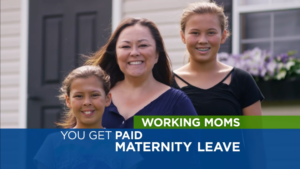 The Trump plan offers a crucial safety net for working mothers whose employers do not provide paid maternity leave. By recapturing fraud and improper payments in the unemployment insurance program, we can provide 6 weeks of paid maternity leave to any mother with a newborn child whose employer does not provide the benefit. This maternity leave will be paid straight out of the unemployment insurance fund and, again, this safety net will be completely paid for through savings within the program. 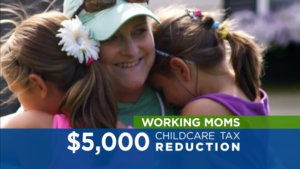 The Trump childcare plan allows every parent or family in America – including adoptive parents, stay-at-home moms and foster parent guardians – to deduct their child care expenses from their income taxes. 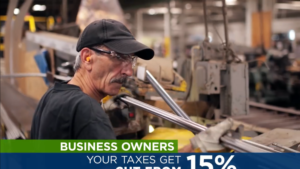 Business owners: Your taxes get cut from thirty-five to fifteen percent so you can expand and create more jobs.

The Trump Plan will lower the business tax rate from 35 percent to 15 percent, and eliminate the corporate alternative minimum tax. This rate is available to all businesses, both small and large, that want to retain the profits within the business. 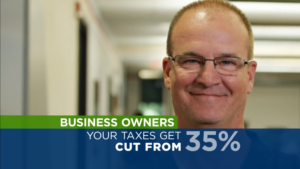 Donald Trump. Prosperity for you. 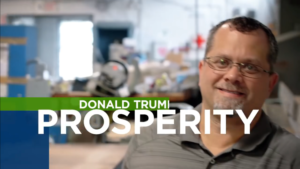 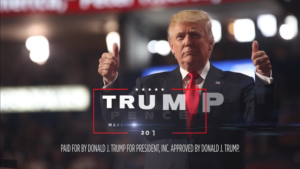 I’m Donald Trump and I approve this message.