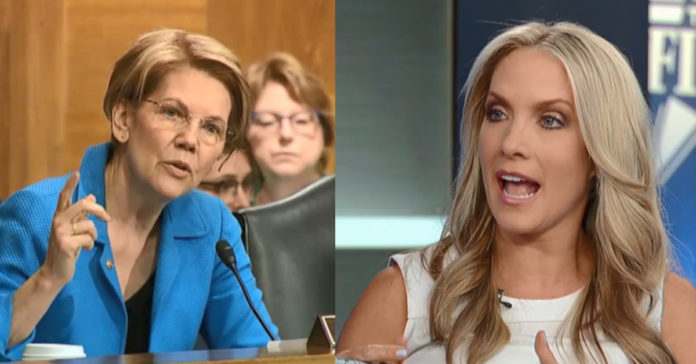 And so it goes…another card-carrying member of the liberal order got exposed as a hypocrite for the entire nation to see.

This is exactly the reason why people hate politicians. The left is more blatant than the right in this regard, but the GOP has some jokers running around too.

But none as big as Elizabeth Warren, the so-called Indian and champion of the poor and working class who just got exposed.

The panel on “The Five” discussed how Massachusetts Democratic Sen. Elizabeth Warren appears to be part of the “one-percent” that she consistently disparages in public.

Warren released ten years of tax returns in what some of the panel believed was a sign she is looking to run against President Donald Trump in 2020.

Dana Perino called the move a “good P.R. stunt for her,” but cautioned that Warren could “look like a hypocrite” if she released tax returns for previous years because she was a high-powered corporate attorney.

“She’s running,” Jesse Watters estimated. “It’s a cagey move to get the tax returns out now.”

The returns show that Warren and her husband, Bruce Mann, made nearly $1 million in 2017. Mann is an Ivy League law professor.

Greg Gutfeld said that the issue is not that Warren is rich, but that she and other liberals often make hay out of the wealth of others.

“She’s an example of economic inequality [herself],” Gutfeld said, adding that “some people in Massachusetts make less than her.”

“They love the money… They got theirs but they want to take yours,” he added.