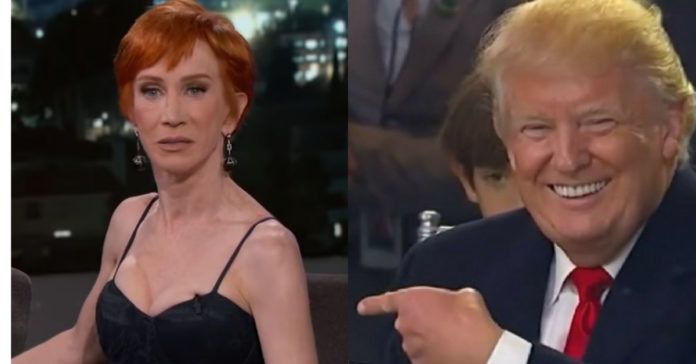 In case you were asleep we held a special election in Ohio yesterday and as usual, the left lost their minds.

They viewed it as a referendum on Trump and went they lost they actually trashed Ohio Voters for not agreeing with them.

The contest between Republican Troy Balderson and Democrat Danny O’Connor in Ohio’s 12th congressional district garnered perhaps the most celebrity attention in the weeks and days leading up to the election.

But when he lost the Hollywood crowd showed their disdain for middle America and trashed the voters.

You know what sucks?

Because of our unwillingness to pass policy that protects our election integrity, I immediately think the Green Party votes tonight are Russian meddling.

Why else would anyone cast a protest vote in Ohio when there’s so much at stake?#OH12

Dear Green Party: Can you PLEASE wait to make your symbolic votes at a time when our government isn’t being overrun by white supremacists??? Come @ me I don’t care.

This is an embarrassment https://t.co/ic2AosM40n

Enter President Trump who gets the hilarious last word.