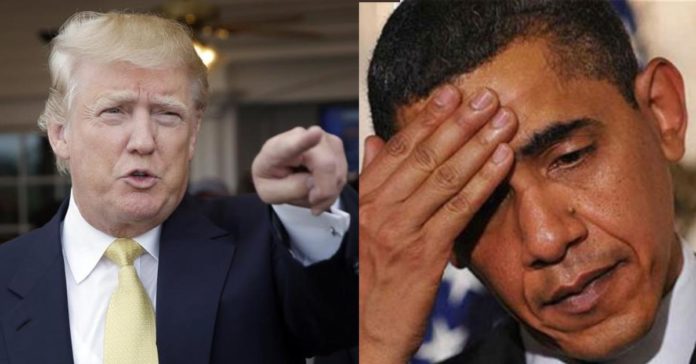 In case you missed it Barack and Michelle Obama are putting the post-presidency cash grab of the Clinton’s to shame.

The Clinton’s arrogance that taking the money would not catch up to them led to Hillary’s humiliating defeat.

But unless Michelle runs, the Obama’s are sure to get away with it and laugh all the way to the bank.

But that doesn’t mean it isn’t shady and should be called out.

Barack and Michelle Obama are raking in the cash, thanks to the influence of a former campaign supporter.

The couple last week signed a creative production deal with Netflix that one entertainment industry source said could be valued at more than $50 million.

Ted Sarandos, a major campaign contributor for Obama and the streaming giant’s creative content chief who oversees an $8 billion budget, helped to broker the deal, the source told The Post.

Sarandos and his wife, Nicole Avant, bundled nearly $600,000 in contributions to Obama from their friends and associates during the 2012 presidential campaign.

The couple is friends with the Obamas, and Avant served as US ambassador to the Bahamas from 2009 to 2011, during the former president’s first term.

Her father, Clarence, a music exec, bundled a total of nearly $450,000 for Obama’s presidential campaigns.

As with all things liberal, follow the money and you will find the truth.

The sad fact is this pay to play is common in the swamp and not illegal and despite Trump’s efforts to drain the swamp it will take longer than a few years.