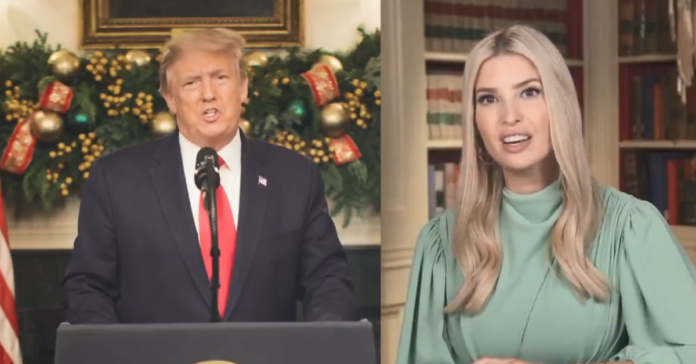 President Trump is quickly being de-platformed from social media companies and other tech utilities amid the fallout over the Capitol riots.

First Facebook banned Trump indefinitely although they said they may reconsider after he leaves office on January 20.

The Trump Organization‘s TrumpStore.com has been taken offline by the e-commerce platform Shopify in response to the riots by angry Trump supporters at the U.S. Capitol.

The link to the Trump store redirected on Thursday a webpage showing the message “Oops, something went wrong.”

Shopify made the decision to remove the website because it said President Trump violated its acceptable use policy that prohibits the promotion of organizations or people that threaten or condone violence to further a cause, according to reports.

The e-commerce website terminated stores affiliated with Mr. Trump on its platform.