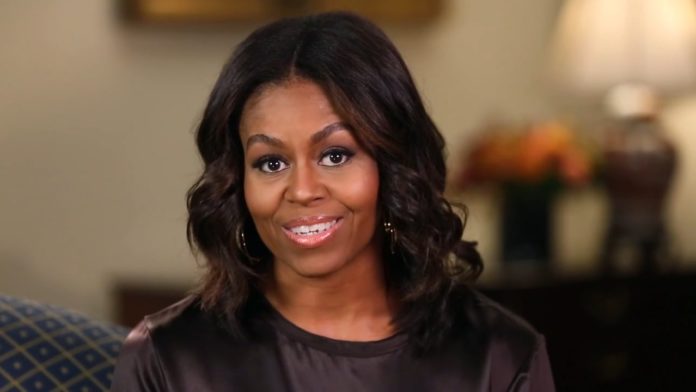 According to Judicial Watch  the Obama family have  traveled to Hawaii every single year of Barack Obama’s presidency.  They have spent a grand total cost for vacations alone of over $85,029,819.  That’s $85 million in taxpayer money.

Michelle Obama has been the one planning these lavish vacations and she is finally being called out for it.  It seems the straw that broke the camel’s back was last Christmas trip to Hawaii for a whopping $4,823,206.88.

Here’s the breakdown of some of the costs for that trip:

And those costs are just for the SECRET SERVICE alone!!

According to the Judicial Watch report, here are a few of the other things Michelle and Barack spent our hard-earned money on:

According to Judicial Watch president Tom Fitton “The Secret Service and the Air Force are being abused by unnecessary travel,” Fitton went on to say “Unnecessary presidential travel for fundraising and luxury vacations on the taxpayers’ dime would be a good target for reform for the incoming Trump administration.”

Since this report came out people from all over the political and social spectrum have come out in outrage over this squandering of our tax dollars.    (h/t Truthmonitor)

Now let me get this straight! Our inter structures & our school's R falling apart & WE'RE PAYING 4 YOUR VACTION? WTFhttps://t.co/mmC6KupZa3

We all know that President elect Trump will not tolerate the wasting of taxpayer funds like this.  You can also rest assured that Donald Trump will spend a lot more time working and a lot less time golfing than Barack Hussein Obama has.

Please SHARE this now if you cannot wait to get the Obamas out of the White House!

The liberal media only pushes their agenda. It’s up to Trumpsters on social media to get our views out. Thank you!!