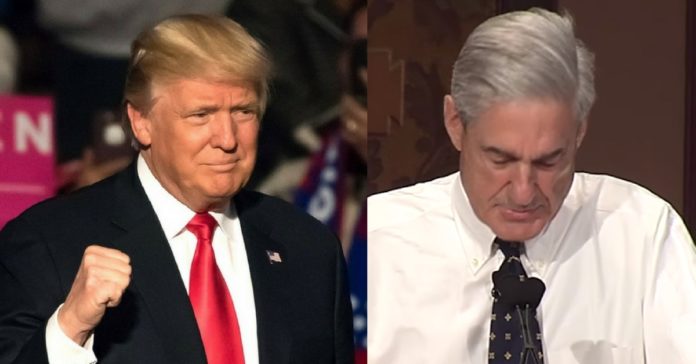 President Trump finally busted one of the biggest leakers in Washington D.C. and also caught his lover, not surprisingly a New York Times Reporter.

Wow. This is big. The left is up in arms because Trump also went after the reporter, but the same leftwing nut jobs were silent when Obama did the same.

A former security director for the Senate Intelligence Committee — who was in charge of maintaining all classified information from the Executive Office to the panel — was indicted for allegedly giving false statements to FBI agents looking into possible leaks to reporters, the Justice Department announced Thursday night.

James A. Wolfe, 58, served as the panel’s security director for 29 years, according to the feds.

Wolfe lied to the FBI in December 2017 about contacts he had with three reporters, the indictment read. He also allegedly lied about giving two reporters non-public information about committee matters.

Earlier Thursday, the New York Times revealed that federal investigators had seized years’ worth of email and phone records relating to one of its reporters, Ali Watkins. She previously had a three-year romantic relationship with Wolfe, the Times reported, adding that the records covered a period of time before she joined the paper.

Wolfe allegedly admitted to FBI agents in 2017 that he lied about his relationship with a reporter identified in court papers as “REPORTER #2.” He admitted the relationship after he was shown photos of the two of them together, according to the indictment.

This story keeps getting weirder by the day.

There is another big difference. Obama punished the journalists more than the leakers. Trump wants to punish only the leakers.