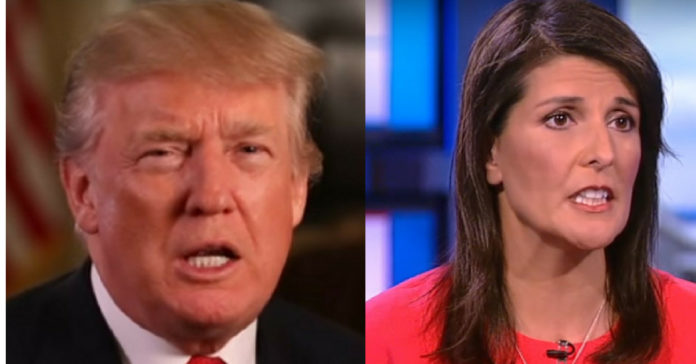 Liberals are becoming a worldwide joke and there is really no coming back. Roger Waters, from Pink Floyd fame, needs a new act because he is as tired as he is old.

Halfway through a note-faithful performance of Pink Floyd’s 17-minute “Dogs,” Roger Waters and his band took a wine break. They put on grotesque swine masks – Waters’ looked a bit like the singer from Slipknot – gathered around a table and went about their piggily business, until the singer-songwriter lifted up a giant sign that read, “Pigs rule the world!” There was a moderate rumble among the dozens of thousands of fans assembled. Then he held up another – “Fuck the pigs!” – and the audience erupted.

Waters and his band spent around two-and-a-half hours (including a 20-minute, opinion-filled intermission) skewering Donald Trump, highlighting recent injustices around the world and proselytizing people to come together to a soundtrack of Pink Floyd classics and songs from his solo career.

The gargantuan crowd, which consisted mostly of Brits but with occasional European tourists calling out in their native tongues, cheered Waters’ emasculation of the U.S. head of state and, with few exceptions, cheered a brief speech in which the singer voiced his support of Palestine. Giant screens about the size of half a football field showed drone warfare footage, the story of the recently deceased Palestinian nurse Razan al-Najjar and, during “Pigs,” imagery of Donald Trump vomiting, driving a child’s wagon, wearing makeup, revealing a micropenis and wearing a KKK mask. At every turn, the crowd was rapt, but that was to be expected.

The first act ended with school kids from Portobello in London. They started out dressed in orange like prisoners but wore execution-style masks over their head. By the end of the song, they broke free and revealed T-shirts that said, “Resist.” The entirety of the 20-minute intermission was visuals parsing what people should resist. These topics include Mark Zuckerberg (“He is slowly trying to eliminate any website that doesn’t conform to his consumerist world view”), anti-Semitism and “Israeli anti-Semitism” (“Yes, Israel discriminates against Palestinians on the basis of religion and ethnicity”), Nikki Haley (“All she needs is a Darth Vader helmet and she’d be the perfect representative for the evil empire”), neo-fascism, alliances with tyrants, the military industrial complex and profit from war and so on.