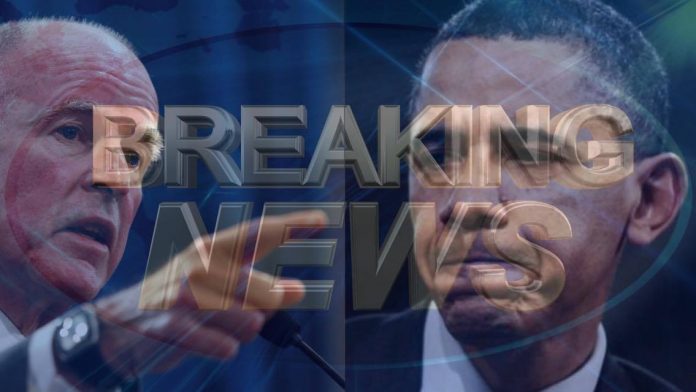 When it comes to liberals in the US there’s California and then there’s the rest of the country. Is there any other state that would pay for a sex change operation for a convicted killer on death row? I don’t think so. Are you here illegally? California says you’re welcome to stay, and they would love nothing more than to give you a drivers license, some food stamps, and if you don’t commit any violent crimes, they will let you stay in the country illegally. Oh wait…..Even if you DO commit violent crimes, they will let you stay here illegally. Sending you back to your own country wouldn’t be nice would it? (SEE VIDEO BELOW)

The city of Los Angeles feels so strongly protecting the rights (non existent) of illegals, criminals, and non-criminals alike, that they have committed $5,000,000 to fighting President Trump, and any effort of the new administration to uphold our current immigration laws. (Trump Ready to LOWER BOOM on Sanctuary Cities! Liberal Mayors in for a SHOCK!) We are not talking about passing new laws, just upholding the law of the land.

Now, the governor of California has retained a high profile, and a high priced attorney, just for the purpose of fighting Donald J. Trump in his efforts to uphold the countries immigration laws, and anything else the new president may want to do. Governor Jerry Brown is paying this attorney $25,000 per month just to be on standby, in case the Trump administration wants to get anything done in California. You would think that Obama would thrilled right? He probably would have if they had picked any other attorney except this one. 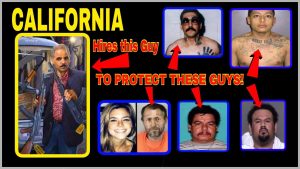 California Governor Jerry Brown, the looniest of leftists, must have been high on weed when he picked Obama’s corrupt, disgraced, ex-Attorney General Eric Holder to be California’s “hired gun” to fight the Trump administration in their efforts to uphold current immigration laws. Speaking of guns….Yes, that’s the same Eric Holder was forced to resign his position as Attorney General in disgrace, because of his involvement and cover-up regarding gun trafficking, and the murder of U.S. Border Control Agent Brian Terry.

When Barack Obama found out that Brown hired Eric Holder he must have been furious. FAST and FURIOUS!!  LMAO!!! Now reminders of some of Obama’s biggest blunders will be in the headlines for years to come, and will be much more likely to be included in the history books in the coming decades.

Barack Obama has been the worst president in United States history. However, Obama and the loony left seem to think he has some type of “legacy” left to save. He has worked harder in the last 10 days than at any time during his 8 year presidency. He hasn’t been working “Donald Trump” hard, but he has actually done quite a few things, and stayed off the golf course the whole time. 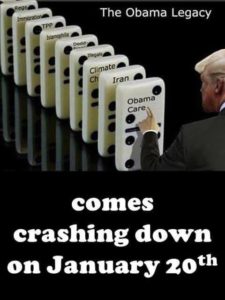 What has Obama been doing?  He has done everything humanly possible to undermine President-elect Trumps transition efforts and everything possible to save his crumbling legacy. Here are a few examples: 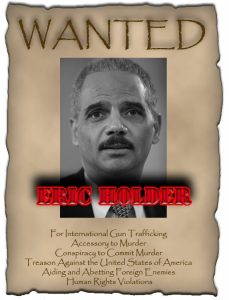 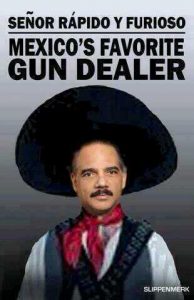 Now, the most Liberal Governor in the country (see 2nd clip below) hires Obama’s biggest embarrassment to fight Donald Trump. You can’t make this stuff up folks! Please SHARE this!!! The liberal media will hide this!

Eric Holder refuses to say”Radical Islam”.  Check this one out…. 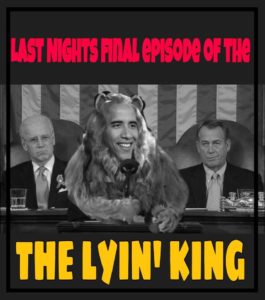 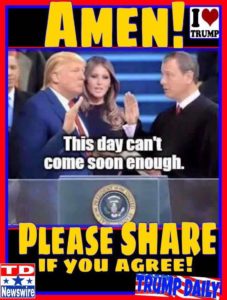