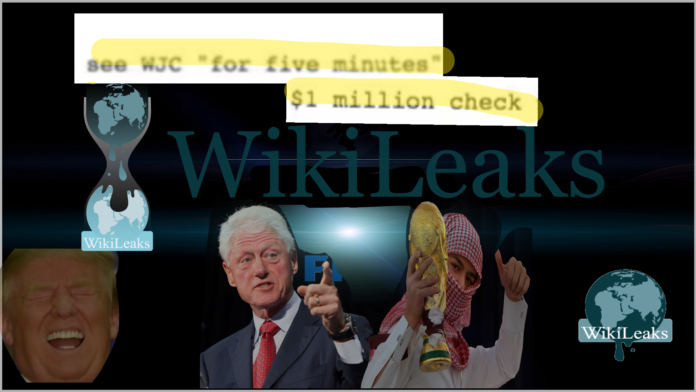 Here is a schedule (from Anonymous) of the upcoming leaks/e-mail dumps….

Also we are not Russian despite what CNN tells you, we already have inside info that Obama is literally going to start a war with Russia to cover up the crimes that are in the emails, we are talking Obama and Hillary being held for treason then ending up with the same terrorists they have influenced – by this time next year.

Don’t give up the fight, Julian and his staff 100% no Hillary is not going to be president, Hillary knows once the emails get released she’s done, and that is why she is crying Russia and Obama is willing to start a war to start to hide their crimes or at least draw attention away from their crimes.

The emails coming through the next two weeks and there are six videos being released, one that documents Hillary slandering in being racist against a female African-American, the amount of hatred seen in her face for their community will be worse than 100 Trump  Tapes. 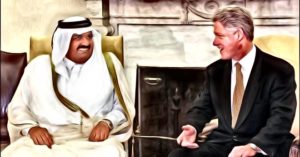 Also there are documents and videos coming this week that will destitute any faith left in the Democratic Party, specifically the HRC’s campaign. We have them committing felonies on camera. The kind that makes a voter fraud that we have released look like a jaywalking ticket (bribes and threats)  to control the media and election officials.  (source:reddit)

The information will be released we rely on everyone to help spread the truth. 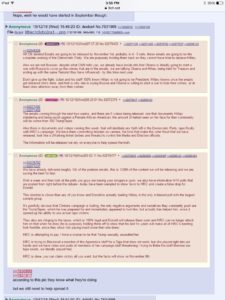